An Outline of General Ethics 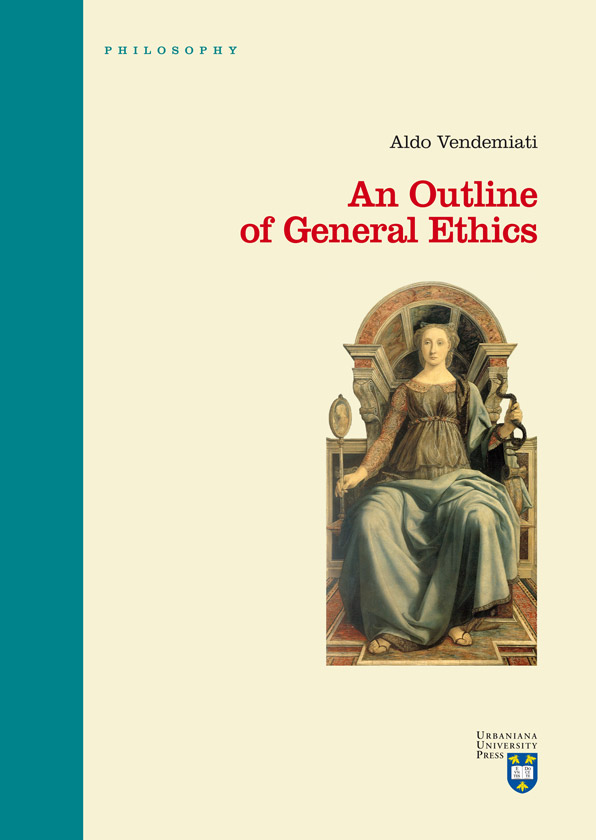 The moral question is mainly a question about the meaning of life. This manual – now in its fourth Italian edition, second English edition, and published also in Portuguese – translates the ethical contents of the “perennially valid philosophical heritage” into a multiethnic and multicultural context. The phenomenological style of the work allows readers to go “back to the things themselves,” to the moral experience of each human being, to uncover from within the moral principles that can guide that experience.
The text is designed to involve the reader in a sort of Socratic dialogue that leads to critical awareness of one’s own thinking while remaining within the “world of life.” The theoretical approach supports an ethics of the first person, the point of view of an acting subject who seeks “the good life” – the virtuous life – in which true happiness consists. The book aims at clarity, essentiality, and completeness in a way that has proven effective for learning.